How to write pylint plugins

Pylint is the most popular Python source code analyzer which looks for programming errors, helps enforce a coding standard and sniffs for some code smells. It is possible to write plugins to add your own checks, for example, coding patterns that you have observed inside your software and are generally a bad practice or rules which you would like to enforce inside of a particular project, e.g. class name and inheritance conventions. This presentation will focus on understanding how the pylint plugin works, how to examine AST tree of a piece of code and create a minimalistic plugin from scratch. It will examine several custom plugins that are used in the Kiwi TCMS open source project. 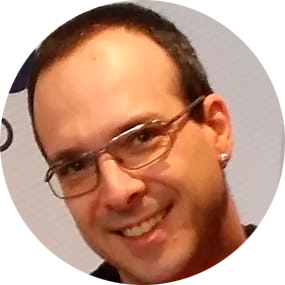 Alex is a Senior QA engineer and Python developer with more than 10 years of experience. He is also the project lead of Kiwi TCMS - an open source test case
management system, the current maintainer of pylint-django and a contributor to
pylint. He loves everything open source, cooking and motorcycles.